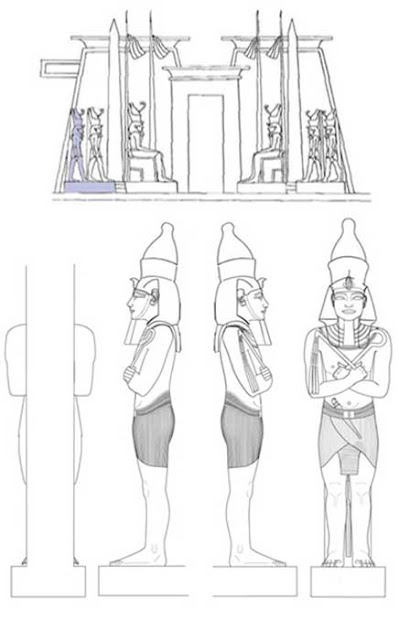 With the last colossus of Ramses II restored and erected to rejoin its five counterparts at Luxor Temple, ferocious debate on its location and restoration has broken out among Egyptologists. Some oppose the placement of the colossus before the first pylon of the temple. They say the colossus has the Osirian position (crossing the hands on the chest), which contradicts with neighbouring colossi, who have their left legs before the right. Ahmed Arabi, director of Luxor temple and Raymond Johnson, director general of the Chicago House mission, and head of the restorers team, say that the colossus has been placed in the correct location and has the right body position to accord to the original temple layout . Johnson asserted that the outermost colossal statues in red granite on the far eastern and far western sides of the pylons were both part of a revised plan for the pylon façade, and that the reconstruction is correct. Egyptian restorers have done an extraordinary job, he said, and have brought the Luxor Temple pylon façade back to glorious life.
All Egyptian temples of the New Kingdom were decorated in a similar manner, but Luxor Temple is now the only temple in Egypt that has all six of its original colossal sculptures in their original places. 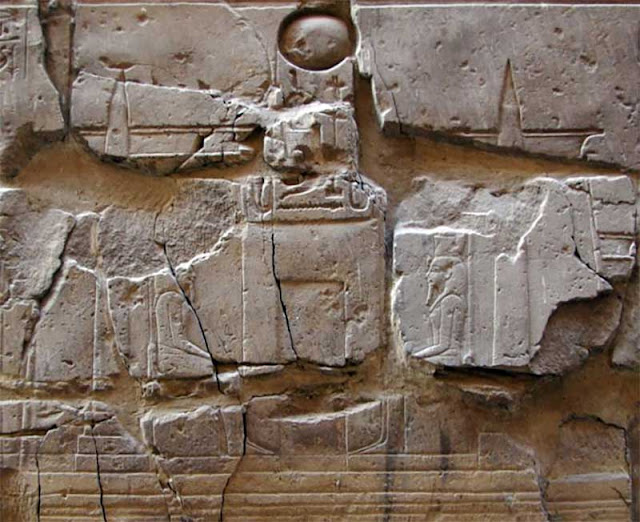