In the second half of the Middle Kingdom (about 1900–1800 B.C.), a large tomb with a pillared portico and courtyard was carved into the bedrock at the eastern end of the Asasif valley in western Thebes. Eventually, the original burials were looted and the tomb itself was adapted for reuse as a cemetery that was active for several generations around the beginning of the New Kingdom (ca. 1550 B.C.). This cemetery was covered over early in the joint reign of Hatshepsut and Thutmose III (ca. 1470 B.C.), when the courtyard was filled and a causeway leading to Hatshepsut's temple at Deir el-Bahri was constructed. In the early twentieth century, Howard Carter and Lord Carnarvon discovered and excavated the northern half of the courtyard. A few years later, in the 1915–16 season, Ambrose Lansing, who oversaw the Metropolitan Museum's excavations during World War I, cleared the southern half of the courtyard. Lansing's efforts were rewarded with the discovery of numerous intact burials dating from late Dynasty 17 to early Dynasty 18. This important transitional period encompasses the time when a family of Theban rulers (Dynasty 17) succeeded in reunifying Egypt under a single king, Ahmose, who ushered in the New Kingdom. Objects from these excavations that came to the Museum in the division of finds may be seen in Egyptian galleries 114 and 117. 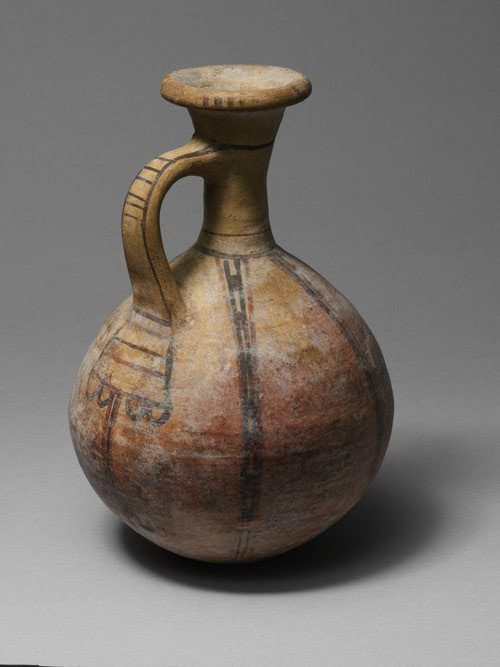 In January 1935, while excavating near the eastern end of Hatshepsut's causeway, Museum excavators Ambrose Lansing and William C. Hayes discovered the family tomb of Neferkhawt, a scribe who served Hatshesput when she was a princess during the reign of her father, Thutmose I (ca. 1490 B.C.). The tomb had been used over several generations before it was covered by a causeway built by Hatshesput's nephew, Thutmose III, in about 1435 B.C.

The occupants included Neferkhawt and his wife, Rennefer, both elderly when they died; their daughter Ruyu and son Amenemhat, who also lived long lives; and a man named Bakamun, perhaps Ruyu's husband. An adult woman and four children, presumably also Neferkhawt's relatives, had been placed in the tomb some years later. 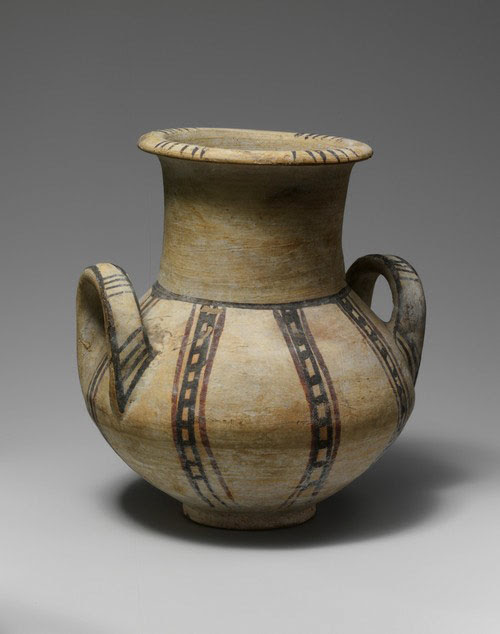 Neferkhawt's tomb was cut into crumbling bedrock at the edge of the desert near cultivated land. Over the centuries, groundwater and insects had largely destroyed the coffins and other wooden tomb furnishings, but careful recording and removal of the remains allowed excavators to reconstruct, at least on paper, almost all the contents of this otherwise intact tomb. These objects reflect a gradual change in the style of funerary furnishings, personal ornaments, and possessions over a period of about half a century in the early New Kingdom.