Popular and renowned American actor Tom Hanks has arrived in Egypt to shoot scenes in Hurghada.
The scenes, which will be shot for ‘A Hologram for the King,’ are expected to feature Hurghada’s beautiful Red Sea corals and more.

‘A Hologram for the King,’ a film by German Director Tom Tykwer and starring Tom Hanks, is based on a 2012 novel by Dave Eggers which tells the story of a failed American salesman who travels to Saudi Arabia in an attempt to recoup his losses and sell an idea of his to a wealthy monarch.
The announcement of Tom Hanks filming in Egypt was made by Egypt’s Ministry of Tourism on Wednesday. 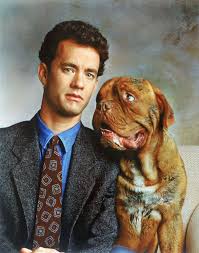 Egypt has faced a decline in the number of tourists visiting the country since the January 25 revolution in 2011. Tourists visiting Egypt in June declined 20.5 percent compared to the same period last year, reported the Ministry of Tourism. 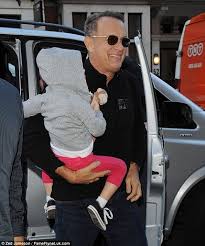 The first half of 2014 saw just 4.4 million tourists visiting Egypt. The tourism industry in Egypt employs millions of Egyptians and is an integral source of income for Egypt’s economy.