Posted by Egyptraveluxe on December 08, 2013 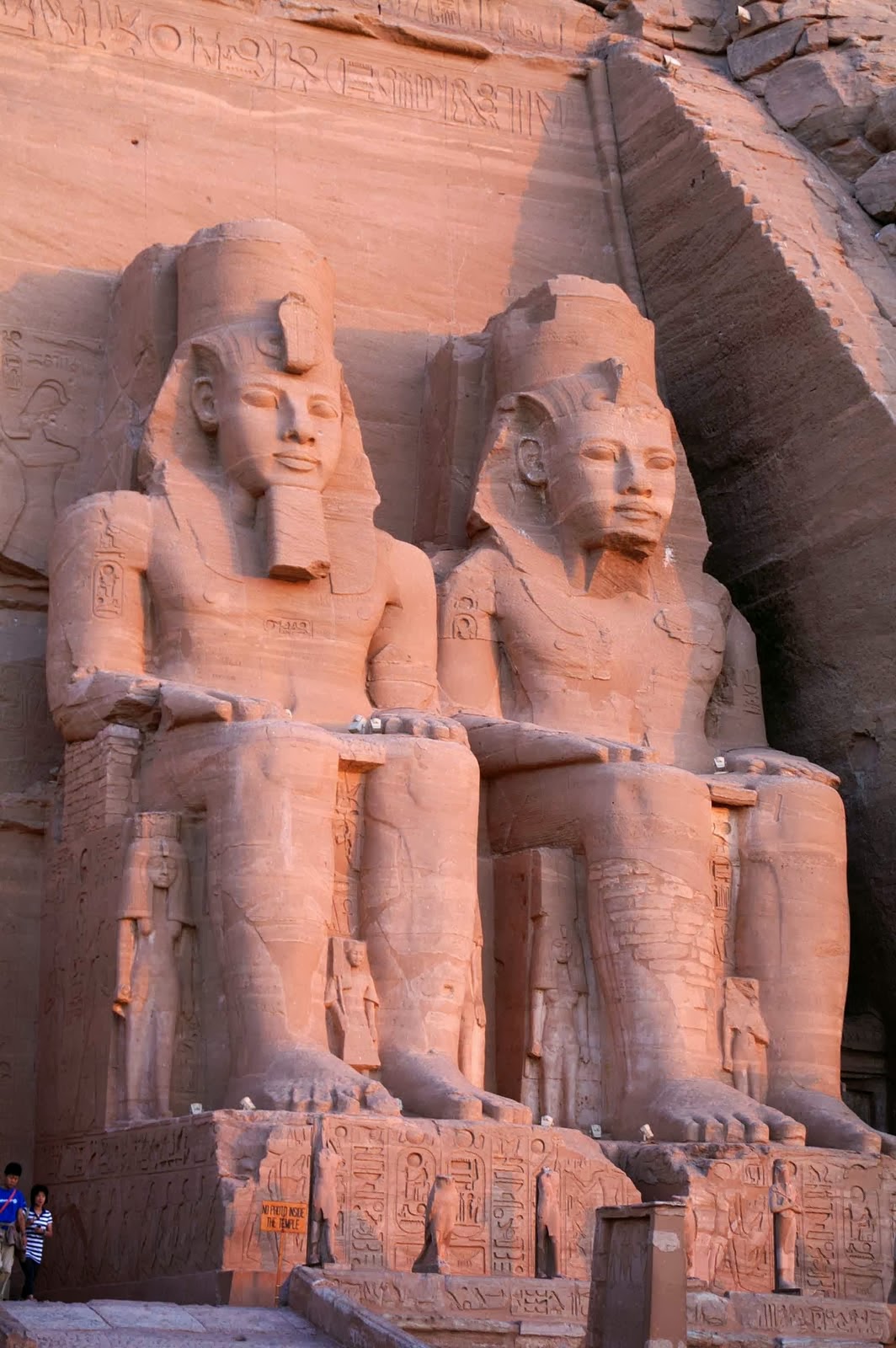 Is there anything a good coffee can’t fix?

When author, Amelia B. Edwards, visited Abu Simbel in 1874, she was appalled to see white patches marring the face of the northernmost colossus of Ramses II.

They were lumps of plaster, left behind when, 40 years earlier, a Scotsman named Robert Hay took a cast of the face for the British Museum.

Edwards had her workers clean off the plaster. However the newly-exposed sandstone was now a different tone from the rest of the statue, and some of the pourous sandstone had also become stained by the plaster.

The solution? Coffee!
They painted the face with a strong brew of coffee, brought up from the dahabieh. The cook was appalled, however; he had never “been called upon to provide for a guest whose mouth measured three feet and a half in width.”

Today you can still see flecks of white (not caused by birds) on the statue. 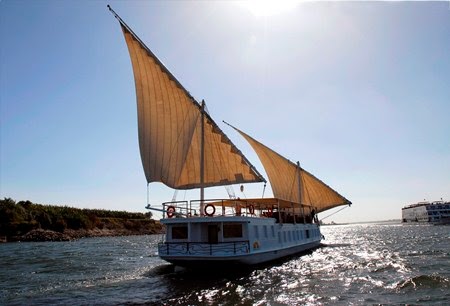