Public holiday observed in Egypt on October 6, celebrating the day in 1973 when combined Egyptian and Syrian military forces launched a surprise attack on Israel and crossed into the Sinai Peninsula, which marked the beginning of the October (Yom Kippur) War.

Egyptian Pres. Anwar el-Sadat planned the attack in an attempt to bolster Egyptian and Arab morale and to regain control of the Sinai territory that had been lost to Israel during the June (Six-Day) War in 1967. The plan met with initial success when more than 80,000 Egyptian soldiers crossed the Bar Lev line—massive fortifications built by the Israeli on the east side of the Suez Canal. 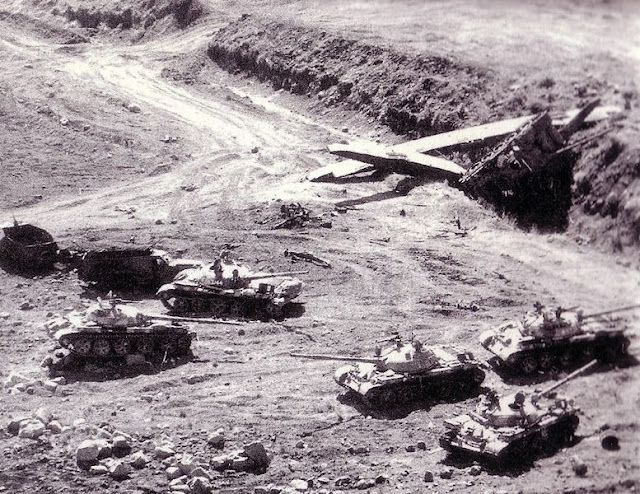 The 1973 war is the fourth round in the Arab-Israeli armed struggle since 1948. In 1967, Israel occupied Syria's Golan Heights, the West Bank and Jerusalem, Sinai and the Suez Canal and for six years, it spent a lot on fortifying its positions on the East Bank, in what later came to be known as the Barlev Line.
Preparations for the October victory began very early in 1968 with the war of attrition. After President Anwar al-Sadat assumed power in 1970 and Israel having rejected the Rogers Initiative, war was the only option to recover Sinai and Suez Canal.

A surprise attack was carried on both the Egyptian and Syrian fronts. Intelligence Authorities in both countries relied on a plan to confuse the enemy. 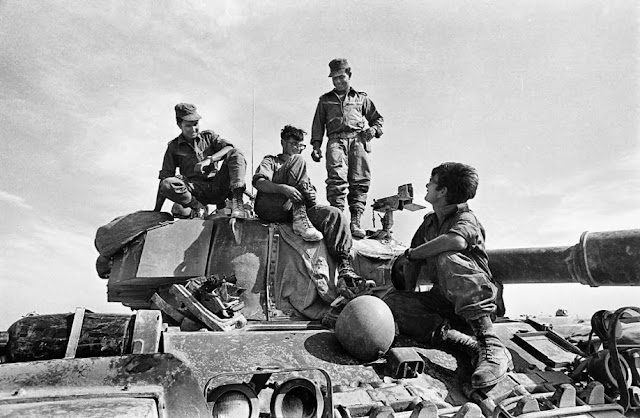 Meanwhile, Egyptian artillery across the Canal turned the front line into an inferno in what was a show of force not soon to be forgotten. 10,500 rockets were fired in the first 60 seconds at an average of 175 rockets/seconds.

1000 rubber boats crossed the Canal carrying 8000 soldiers who climbed the Barlev Line and stormed into enemy defenses. The Egyptian Engineer Corps built the first bridge 6 hours after the war began. 8 hours later they cut a path into the Barlev Line, set up another 12 bridges and operated 30 ferries.

The success of the air strike, at the beginning of the war, made it possible for Egyptian soldiers to penetrate the Barlev Line in no more than six hours causing heavy losses among Israeli troops. But had it not been for the air bridge of military equipment and supplies launched by the US on October 10, the Israeli Army would have been heavily defeated.

On October 22, 1973, the UN Security Council adopted Resolution 338 calling on all parties to stop fighting, to cease all firing and terminate all military activity and begin negotiations aimed at establishing a just and durable peace in the Middle East.