Posted by Egyptraveluxe on March 31, 2018
The funerary equipment was still inside the tomb when Belzoni entered it. Of course, the precious metals and stones were soon pocketed, but many other things, like the wooden furniture and other objects which didn’t catch his eye, were left inside the tomb. As the wood was corroded and the other items were unlikely to fetch a good price, Belzoni took little interest in them. 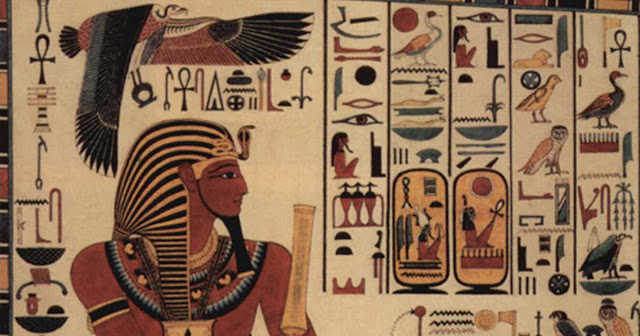 Little funerary equipment was found within this tomb. Besides the anthropoid sarcophagus, other finds included:
Other pieces from the tomb have been found widely scattered throughout the Valley of the Kings.