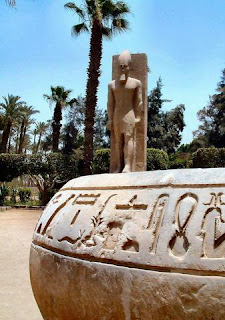 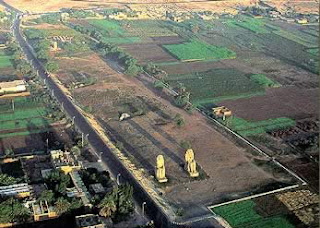 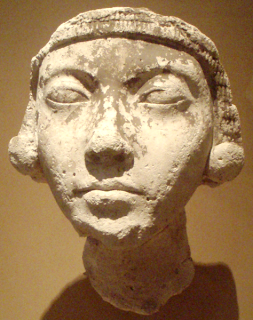 Two red Granite statuary fragments of king Amen-hotep III were unearthed at Amen-hotep III's (1410 -1372 BC) mortuary temple on the west bank of Luxor .
A team has been working on uncover the ruins of the funerary complex ,which was once the largest temple in Ancient Egypt . Unfortunately ,during the Late period , the temple was destroyed and its ruins were reused in the construction of other temples .
The first newly discovered artifact is a 2.73 meter tall head of the god Hapi who was one os the four sons of god Horus and is depicted with a baboon head .the second object is a fragment of a larger statue of king Amen-hotep III ,which features two legs that are 30 cm tall . Excavation is now focused on unearthing the rest of these statuary fragmenbts.
Due to the large number of statues found in this area ,it is believed that the northern side of the temple may have served as a burial spot for broken and damaged statues .Because the statues were ritually significant they could not be destroyed ,instead the Ancient Egyptians gathered the fallen statue and buried them in a cache beside the temple .
www.egyptraveluxe.com 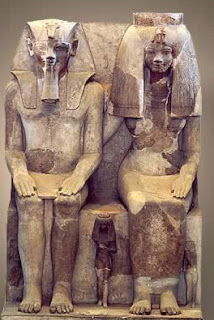 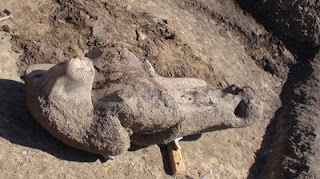