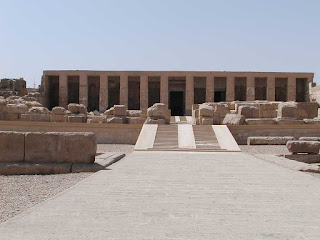 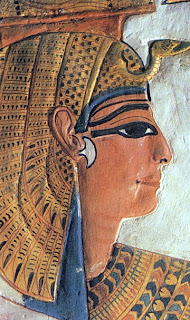 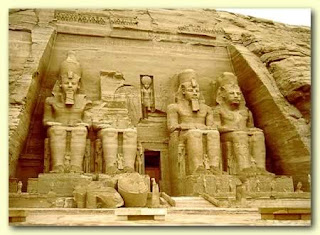 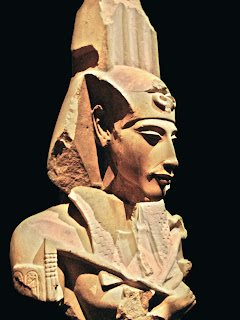 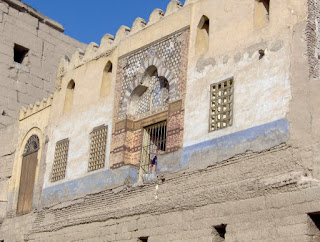 Famed sites such as the Valley of the Kings have been hit by a rising number of visitors, domestic and foreign.

Tourists are scuffing walls and wearing away paintings, Michael Jones of the American Research Center in Egypt told a conference in London.

Humidity caused by tourists' breathing and perspiration was also harming the fabric of buildings, he said.

Mr Jones was speaking at an Anglo-Egyptian conference in London to mark 50 years since the Suez crisis.

He said action was needed to prevent further damage to important sites.


We all gain from tourism, but seeing the damage it's causing makes you feel very sorry
Gaballa Ali Gaballa
Former head of Egypt's Supreme Council of Antiquities

"It is very small and always crowded with groups inside it," he told the BBC News website.

"It is unregulated in terms of dust and moisture and has no technology to get rid of pollutants
A new heritage institute was needed to conserve Egypt's thousands of sites and halt their deterioration, he said.

More site managers should be trained, and regular monitoring and assessment of sites put in place to determine priority cases.


Experts say some sites are too small to cope with lots of visitors
"If we don't act now, it will be impossible to reverse this process," he said.

Prof Gaballa Ali Gaballa, former head of Egypt's Supreme Council of Antiquities, suggested that a rotational or limited opening of key sites should be fully implemented.

"We all gain from tourism, but seeing the damage it's causing makes you feel very sorry," he said.